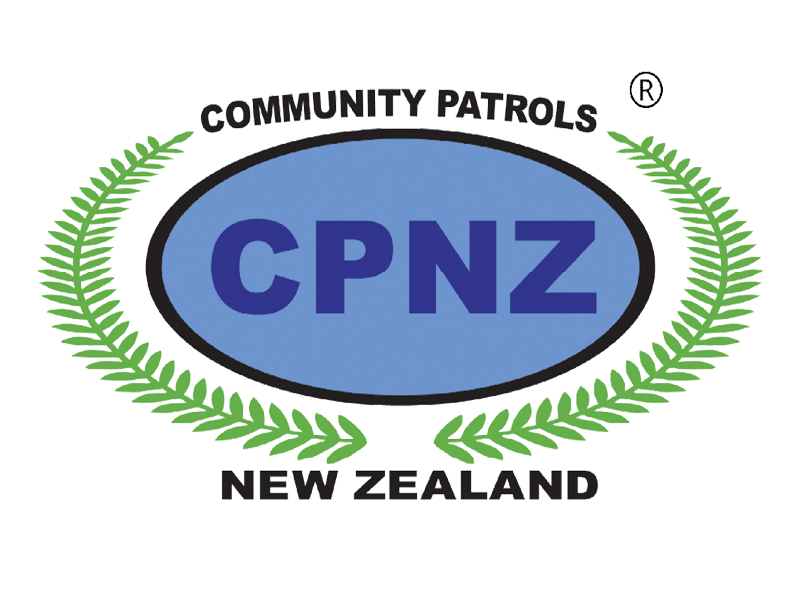 Community Patrols are organised and operated by their local communities and raise their annual operating expenses through local grants, sponsorship and donations. Each Patrol caters to the needs of its local community, Patrolling where and when best supports the local Police and the local community.

In partnership with others, we prevent crime and reduce harm through the active presence of trained patrollers. CPNZ’s vision is a New Zealand where everyone feels safe and therefore our  volunteers work closely with Police as extra “eyes and ears” through intelligence and observation to assist Police and other agencies to build safer communities.

Community Patrols are independent from the Police but receive regular Police guidance, training and tasking. 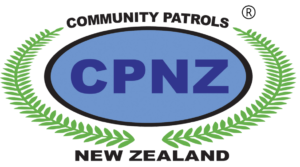