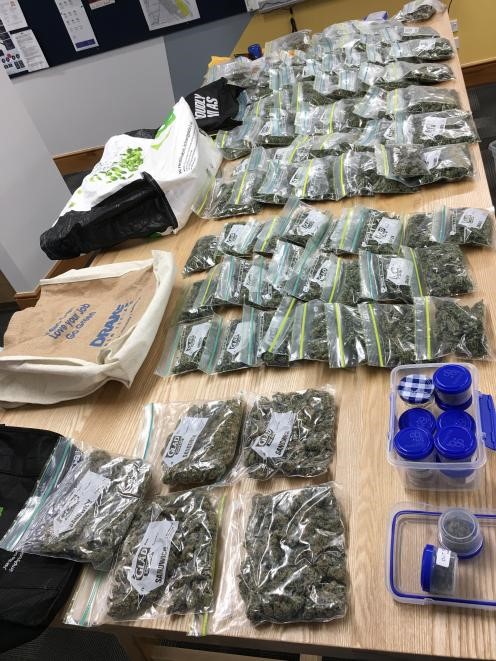 New Zealand’s ‘eyes and ears’ in Queenstown were out patrolling the streets in April 2019 when they were advised by their community cop of a suspicious vehicle which members of the public had complained about as it smelled of cannabis. Queenstown Community patrollers took to the streets and, after diligent patrolling, were able to find the vehicle two hours later in a completely different location. The patrollers were quick to alert the Queenstown Police resulting in the arrest and deportation of two french nationals who were found with $50,000 worth of cannabis in their vehicle.

A great success for the Queenstown Community Patrollers and Community Patrols of NZ (CPNZ). It’s also a fantastic example of CPNZ patrollers being utilized by Police and responding to a serious issue that faces our communities.