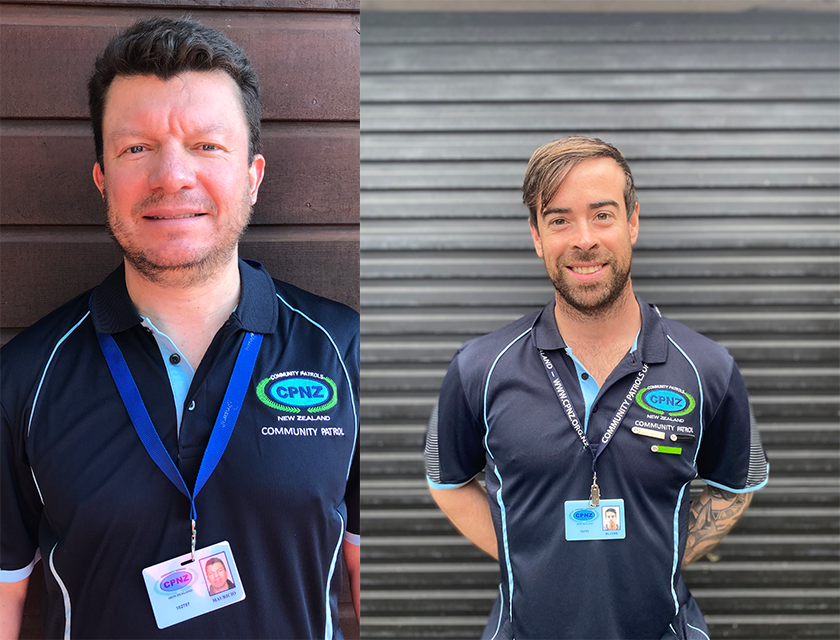 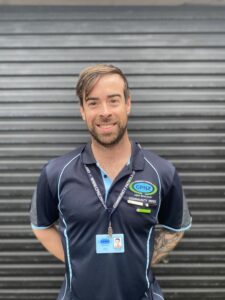 In November 2020, Onehunga Community Patrollers were conducting a routine drive down Mount Albert Road, when three males were seen fighting by the curb. The Patrol decided to observe from a distance the actions of the three individuals. One male was knocked to the ground, upon which the other two males proceeded westwards towards the Royal Oak roundabout. The two males tried to enter the Zookeepers Son (Pub) and were rejected. They then proceeded to a liquor shop where they emerged with a bottle of spirits. The patrol continued to observe their actions from a distance (as is protocol). The two males entered another Pub and were soon ejected from the venue. The Patrol spoke to the security guard of the pub who informed us the two individuals were heavily intoxicated.

The Patrol decided to continue their surveillance of the individuals as they headed North on Manukau Road. The drunken behaviour continued with an assault on an elderly man. At this point, the Patrol contacted Police who were unfortunately busy with another call-out. Surveillance was continued as the individuals removed items from a parked car and continued their journey, progressing through the Royal Oak Mall, and later emerging from the car park.

The Onehunga Community Patrol Unit established an overwatch position to better observe the two individuals’ movements. Upon seeing them harassing petrol station customers and walkers, the Patrol decided to enquire with one of the customers about their interactions with the two males involved. Upon finding out that people were handing over small sums of money to the drunken individuals, after receiving threats, the Patrol once again contacted the Police, who promptly responded with multiple units. 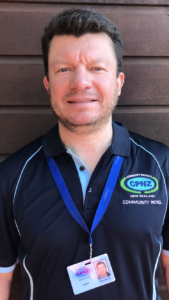 The Patrol tracked the two drunken males to their residence and aided the police in identifying them and their whereabouts. The individuals were arrested and have been taken into custody.

The Patrol was later informed that the items the two men had removed from the car were not theirs and that they had broken into the car. The owner of the car had his items returned to him the same night, totalling over $1000 worth of goods that were essential to his work.

The Onehunga Community Patrol continues to aid the Police acting as their eyes and ears and engaging with the community in an effective manner that utilises both local knowledge and relationships as well as a sense of duty to look after one’s community.

This article was written by Onehunga CP Patroller Blayde Bullen.