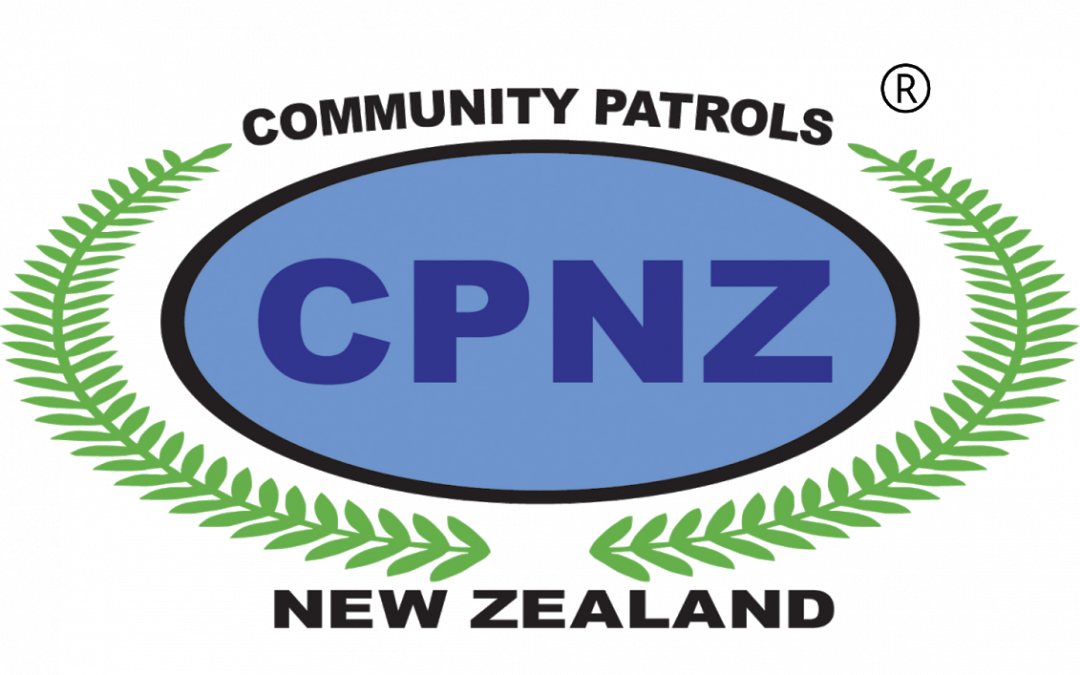 Palmerston North Patrol & their Patrol Leader, Toni Ferris, have noticed a recent rise in burglaries in their area. To help keep their communities safe, they’ve decided not to stand by, but to take action. A recent volunteer drive has seen several Patrollers already sign-up, and this has been coupled with a Safer Plate initiative taken on by the Patrol. Safer Plates is a service offered by CPNZ Patrols that replace the screws on car licence plates with tamper-proof ones to make it harder for thieves to steal them and use them in crime. For this service, Patrols ask for a gold coin donation. It’s the perfect response when a Patrol observes a rise in this type of crime.