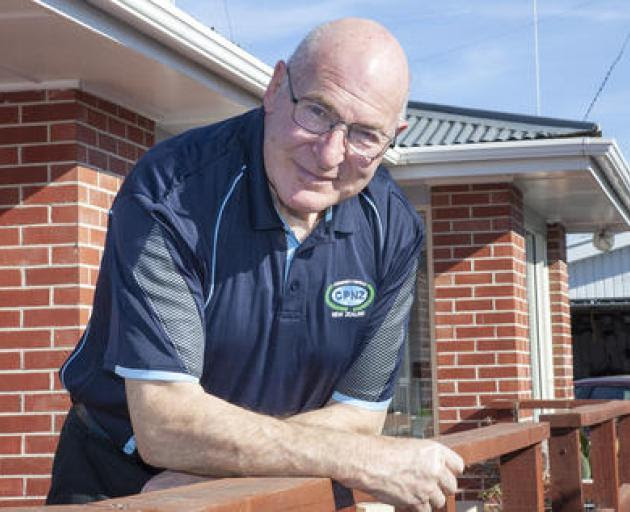 This story has been adopted from an article by Diane Dixey.

Geoff Chapman has always done what he could to keep others safe.

During the February 22, 2011 earthquake rescue and recovery efforts, the Shirley resident did not hesitate to play an integral part with Civil Defence. Before that, he even went as far as Antarctica on nine separate occasions to carry out electrical safety inspections at Scott Base.

These days he patrols the streets as part of the Burwood Pegasus Community Watch – a decade-long dedication to the role which recently earned him a community service award.

“I felt very proud, it’s 10 years of serving the community. I’ve always had that aim in life,” Chapman said.

Chapman is also in charge of submitting monthly statistics to CPNZ and speaks to various groups about the watch’s role.

Not only was it something he enjoyed doing, but he believed that looking out for his community was a necessity.

Every week they came across stolen cars, and sometimes it came down to helping a person with dementia who wandered too far from home.

“When you’re doing about 10km/h to 15km/h [in the patrol car], you can observe a lot of things going on because you’re moving quietly and you surprise people,” he said.

“Ninety per cent of the time there’s not much going on, but it’s about being a presence – people see you and they give you a wave.”

Chapman’s most challenging incident was during a normal patrol following the 2011 earthquake, and only a year after he joined the Patrol.

He was waved down by a resident who said a group of people were “smashing up” the neighbouring house, which was unoccupied because it was in the red zone.

“We knew we had the element of surprise, so we moved the car a wee way down the road, rang 111, then we sat there and observed,” Chapman said.

“We were in the right place at the right time. Within five minutes, five police vans and a dog showed up.”

But not everyone in the community was a fan of the watch, and they were not afraid to show it.

As well as facing verbal abuse every now and then, Chapman has even had road cones thrown at him.

That was why observation and reporting, instead of confrontation, was the key.

“The worst thing is when you get people who try to be a smart ass with you,” said Chapman.

“You just ignore them and drive away [otherwise] it leads to violence, there’s no need to put yourself in that situation.”

Chapman’s experience and ties to the community were what lead him to assist Civil Defence as a communications coordinator immediately after the earthquakes.

For three weeks he liaised with the national body in Wellington to ensure staff, including Land Search and Rescue were equipped with the right equipment.

Behind the scenes, his efforts helped about 700 search and rescue personnel who were undertaking welfare checks in Halswell and surrounding suburbs.

Chapman attributed his “community spirit” to those teenage years as a member of the Jaycee – a service and community-based organisation.

Born and raised in Ashburton, he remained a member until his early 20s before moving to Christchurch in 1970.

From here, he married the love of his life, Vera, built a home, raised two daughters and worked as a technician for the old Municipal Electricity Department for several years. 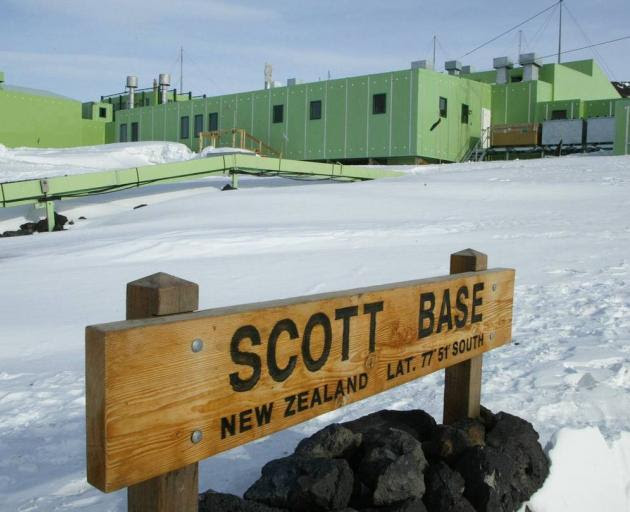 His electrical expertise landed him the gig of a lifetime in 1986 when he was asked by government agency, Antarctica New Zealand, to do electrical inspections at Scott Base.

Chapman went back to the icy continent eight times for two weeks at a time after that, with two years in between trips.

“It’s a fantastic place, the sky is so blue on a clear day – I can’t describe the blueness of the sky,” Chapman said.

“The atmosphere is a very dry kind of cold. For example, you can’t make a snowball as there is no moisture in the snow, you pick up a handful and it just fades away.”

He retired in early 2010 but Chapman had no intention of taking it easy.

So he joined CPNZ and went on to become a justice of the peace and a marriage celebrant.

While the Patrol is unable to work the streets during the level 4 lockdown, Chapman’s 50-year interest in amateur radio is keeping him connected until restrictions ease. 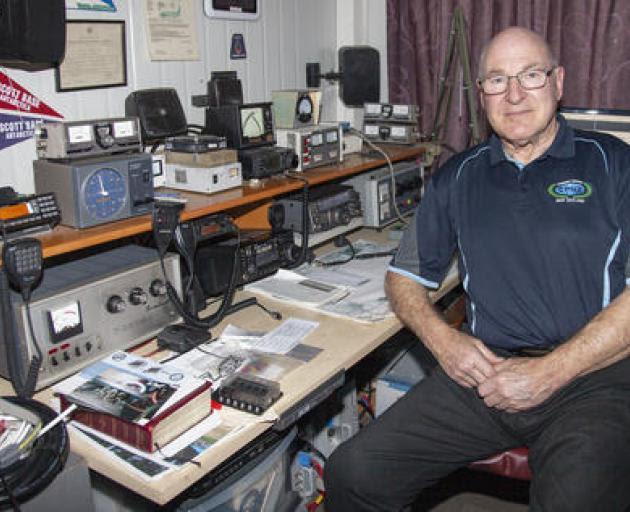