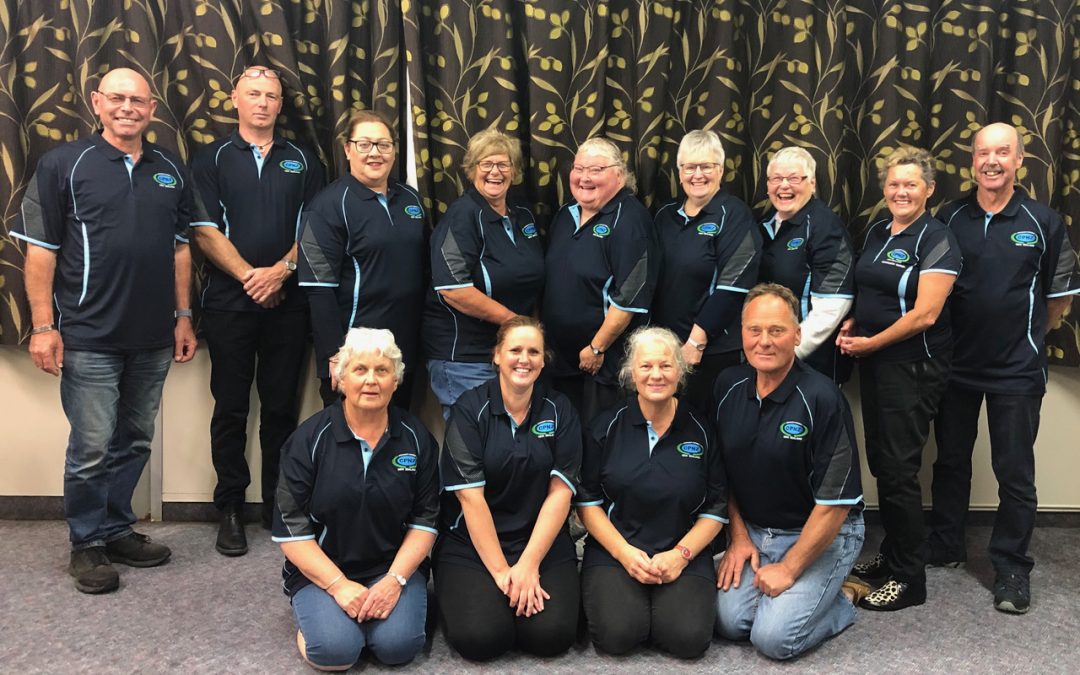 In Riverton, a small town at the bottom of the South Island, Riverton CP elected Margaret Baillie as their new Patrol Leader. Despite only having a few months under her belt, she’s already shown the signs of a great Patrol Leader. Margaret is keeping her eyes peeled for ways to assist her community, including teaming with local Police to assist with their ANZAC parade. Beyond that, she’s also attracting the attention of local media, with the photo on the right being used in a newspaper to help raise awareness of the Patrol and attract new members. While leading Riverton CP, Margaret also volunteers as a Patroller for Invercargill CP. So it’d be an understatement to say Margaret doesn’t have her hands full. Judging by the way she’s operating at the moment, we think she’s going to do a marvelous job! Keep up the great work and we look forward  to seeing all the interesting things you and the Patrol get up to in the future.