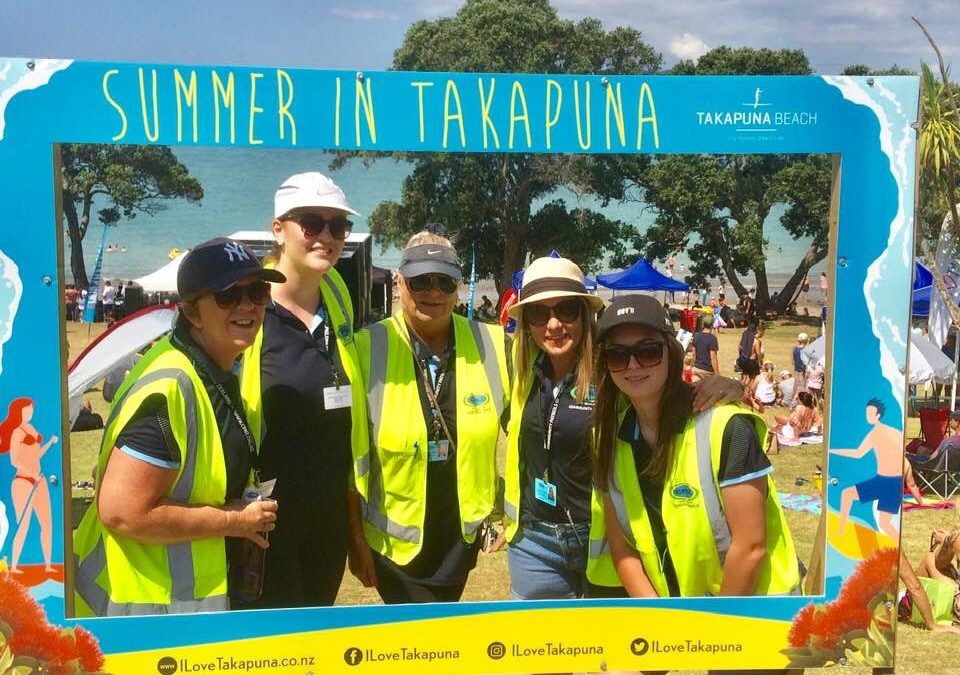 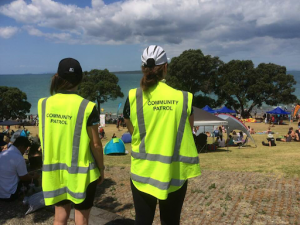 years, the North Harbour Community Patrol (NHCP) have succeeded in helping to maintain the peace within their community.

In an uproar of overcrowded malls, parking areas and traffic jams, patrollers worked with Police to deal with road rage between hot and harrassed drivers.

The patrol worked hand-in-hand with Police to prepare for the heat and increased volumes of people at the beaches and events which included movies and music  in the park as well as a variety of festivals.

While specific issues during the events are unable to be released due to the confidentiality agreements in place, the North Harbour Community Patrollers were the eyes and ears for the Police. They noted down any suspicious activities electronically enabling them to report these in real time to enhance intelligence for the Police and alert them to activities.

“Our relationship with the police is outstanding and they appreciate our work”  – Jane Hunter, Operations Coordinator, NHCP

our Community Patrol only have one patrol vehicle to cover a huge area when patrolling at night, therefore they were deployed to areas with briefings which mirrored those of the frontline PST constables. They were updated at the half-way point of their patrol shift on specific issues and re-positioned elsewhere as police prevention teams came in as to not double up or put patrollers in added risk.

“They [Police] consider us to be excellent capable guardians of our community… we are promptly supported by the Police when we require their assistance” – Jane Hunter, Operations Coordinator, NHCP 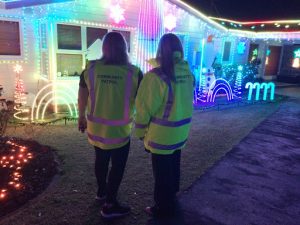 of summer events. The patrol provided the community with safety and security allowing Police to focus on responding to priority events.

Great work North Harbour Community Patrol for your persistence and fortitude through this hot summer!